"It’s imperative that we provide support rather than judgment and exclusion."

In 1996, Elena was diagnosed with HIV and told she had no more than three years to live. Fortunately, the support of her mother and children helped her work through this life-changing news and change the path she was on.

She draws on her own experience in her work: “In my case, if I had not once been offered support, I would have rotted in the ground long ago and would not have given birth to three more children. It’s imperative that we provide support rather than judgment and exclusion.”

In 1996, Elena received news that felt like the end of the world. Her doctors told her she was HIV-positive and had no more than three years left to live. Since then, HIV has played an important role in her life, but a much more positive one than she would have guessed.

Elena was fortunate to have a loving family, who helped and supported her throughout her struggle with drug addiction. Her family were with her when she received her HIV diagnosis:

“Both my children and my mother were there when I left the specialist centre. We were just walking and crying. I remember it to this day. Somehow this brought us closer together.”

“My mother always supported me. She suffered a lot due to my addiction. More so because my brother also battled with a drug addiction, which he died from at the age of 18. This made me use drugs even more. It was seven years of torment.”

However, both Elena and her mother were able to survive this period of extreme personal difficulty. Elena now leads Revansh in Almaty, a centre she founded that supports people living with, and at risk of, HIV. Her mother’s strength and resilience is an asset in Elena’s work: “She now carries out my work with me! At first, she only worked with the mothers, sisters, and wives of the clients as she could relate to them. She would say, ‘I have overcome this path, you can too’.”

Both my children and my mother were there when I left the specialist centre. We were just walking and crying

We recently discovered a new area where people who use drugs were gathering; some were very young

Elena is determined to continue the difficult work required to reach everyone who uses drugs in Almaty. People who use drugs often do so in secret, to avoid the stigma and harassment they experience. Despite this challenge, Elena insists on engaging with them directly: “We find places where people have never been tested. We recently discovered a new area where people who use drugs were gathering; some were very young. Since then, we have been going back three times a week. These people will not come to us; they do not go to the hospital, and many don’t know our services exist. So, we must go to them.”

Even through the extraordinary disruptions of the COVID-19 pandemic, Elena’s team has shown what fantastic work is possible. The people they serve experienced intense mental health issues during the pandemic, unsure of how they would fulfil their most basic needs. However, rather than dialling back during lockdowns, Revansh expanded its services, obtaining permits to travel and distribute food aid to clients, and provide additional psychological support to meet the new challenges and combat misinformation about COVID-19 and vaccination.

Elena’s drive to help these people comes from both her personal experience and her belief in the dignity and humanity of all. “Drug users sometimes just need to be given a hand. Like in my case; if I had not once been offered support, I would have rotted in the ground long ago and would not have given birth to three more children. It’s imperative that we provide support rather than judgment and exclusion.”

The impact of RADIAN on ELENA B’s work

RADIAN’s support has facilitated greater partnership with the local AIDS centre, allowing nurses to refer clients to their services. Elena explains that there is great benefit to cooperation between Revansh and AIDS centre nurses: “Especially if you are working with someone who will not let you on their doorstep, entering together with a nurse immediately has a much greater effect and result.”

Revansh has also expanded testing services in different locations and offers a range of medical and social support services, including ultrasounds and dentistry which clients would otherwise struggle to access: “Commercial clinics set very high prices and the dental office at the AIDS centre closed two years ago. Many people have not been to a dentist in as long as 18 years, but thanks to RADIAN we are able to provide a combination of services to meet the real needs of people.” 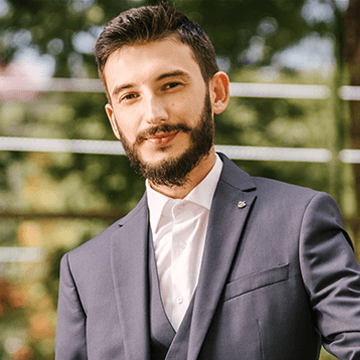 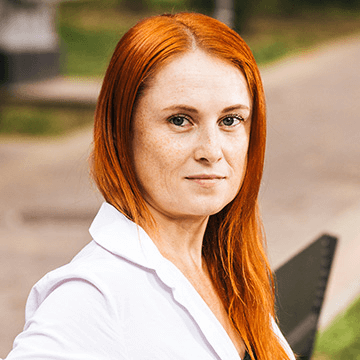 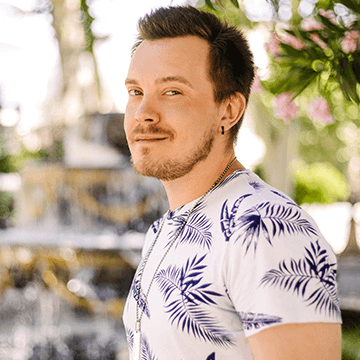 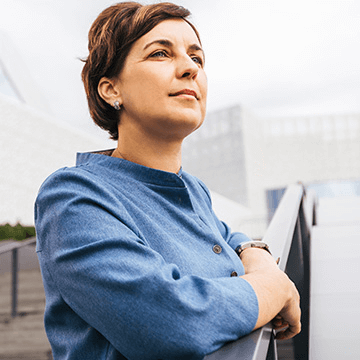 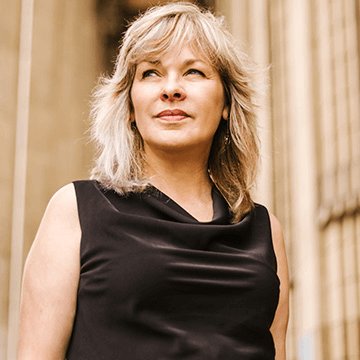 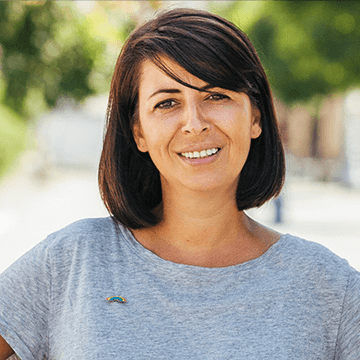 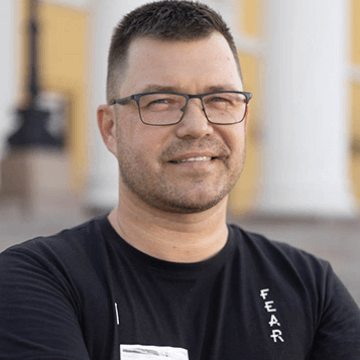